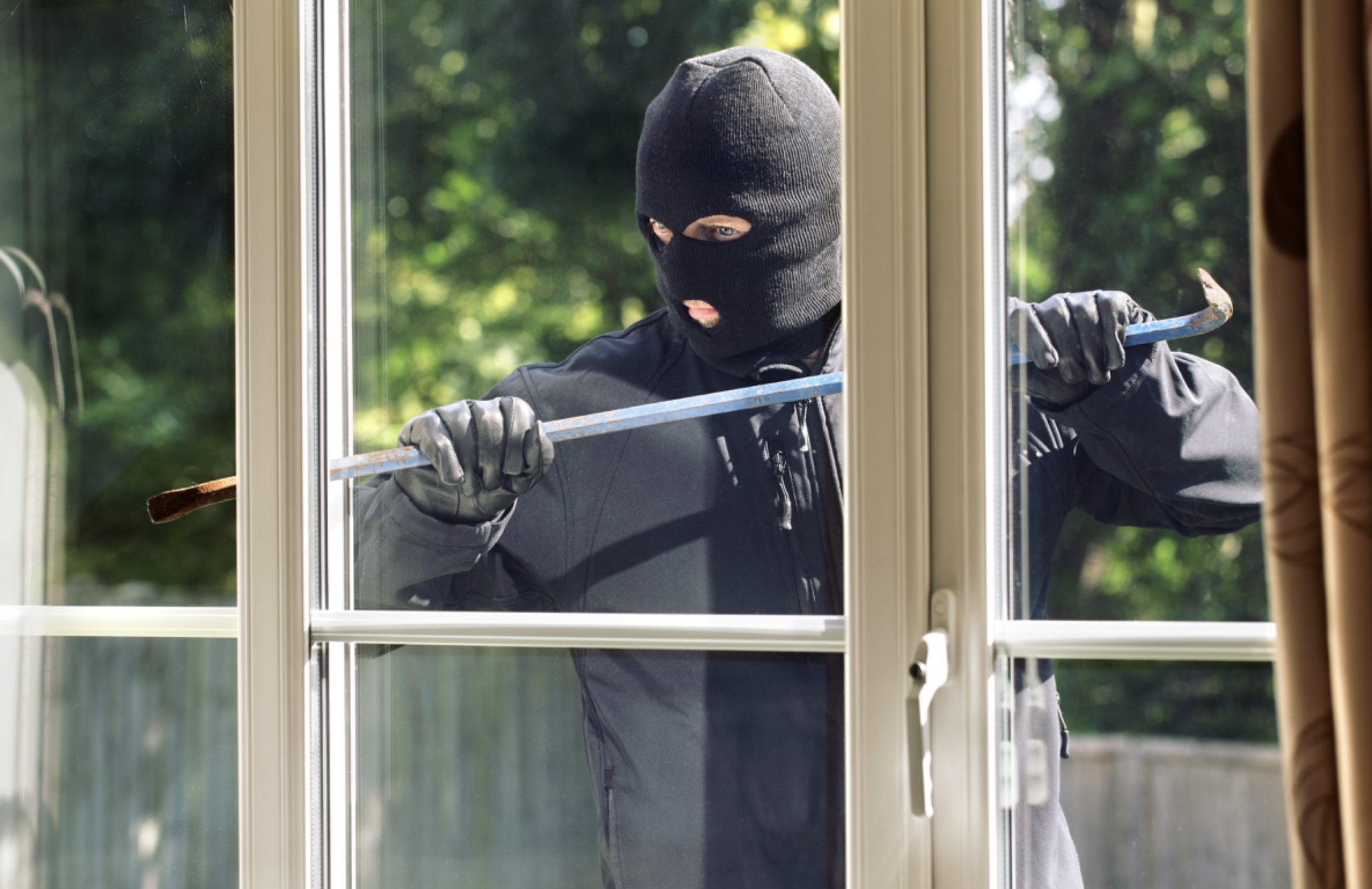 There are many investments you can make to protect your home against burglary. Solid wood doors, metal doors, or added deadbolts add extra protection to the entrances of your home. However, if your windows are not protected this could be seen as an open invitation to any burglar to easily access your home. Not to worry, we have a few solutions to that!

Windows and glass doors are some of the most vulnerable parts of your house when it comes to break-ins, and for good reason. Glass is typically easy to break through, letting in whoever might desire what you could hold inside. Now you could always upgrade your windows with double-glazed panes. Though this does make the glass stronger and more resilient, it is also pretty expensive for the average homeowner. So what other option do you have? Window film is ideal and much less expensive, making your existing windows stronger and better.

What is a security window film?

So what is this film? Security window film is made of several layers of polyester, stuck together with unique adhesives. The thickness of the film can range from 4 mils (100 microns) to 14 mils (350 microns). Generally, the thicker the film is the stronger your windows become against breakage.

For the majority of security purposes, 8 mils to 14 mils is usually what’s applied. The manufacturer states that the majority of security film can stand up to blows of 400 pounds. The cost for 3M™’s 28-ply Ultra Safety and Security Clear Window Film is about $7 to $9 per square foot. Considering the application of this film can be difficult, it is recommended that a professional does the application. This will probably make things more pricey.

How effective is a security window film against a break-in?

Despite the extra expenses, it may be worth it to invest. When your window is stronger through the application of security window film, it can easily hinder or deter break-ins. Even if a break-in were to occur, the sound of the glass shattering makes enough of an impact to scare away your thief or delay them enough for you to contact the authorities.

With all of this said, it should be considered that having your windows strengthened with the security film does not make your home burglar-proof. It is only one additional security measure that can be added to other security measures. We recommend adding an alarm to your window, alerting you and the police of the break-in, making your home fortified and safe.