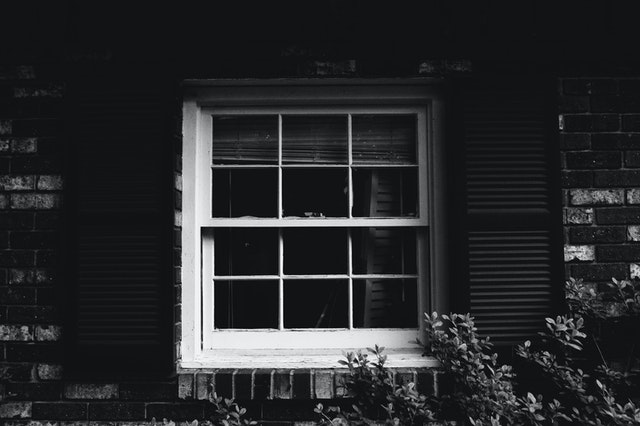 In 1966, the Minnesota Mining and Manufacturing Company, now known as 3M, earned the first patent for solar control window film. 3M made the film with the goal to protect the people and items that matter most.

The original solar control window films were dye-based. These films had two layers: one with the dye, which absorbed the sun rays, and another with the adhesive, which attached the film to the window.

However, the issue with dye-based films is that after prolonged sun exposure, they had a tendency to turn a deep purple tone and end up with a bubbly texture. This is due to the absorption of the sun’s heat into the film instead of rejecting it. Because of this, dye-based films have a pretty short lifespan.

TRANSFORM THE WORLD INTO COLOR

While originally used for most automotive purposes, people started to install them in their homes and businesses. The first window films were transparent, and colored films soon thereafter came into popular demand. Colored films gave increased privacy and sun control, while at the same time adding to the aesthetics of the area where they were installed.

In 1973, the Organization of Arab Petroleum Exporting Countries (OAPEC) imposed an embargo leading to a shortage of fuel and high gas prices, a time that is now known as the energy crisis of the 1970s. Window film quickly became a popular solution to use when trying to trap heat within a space.

It was due to the energy crisis of the 1970s that first highlighted window film’s value as an environmentally friendly asset for home and business owners. Polyester films were originally used in this process, but it was then found out that they only absorbed and reflected long-wave infrared heat instead of being a transparent material.

THE INTRODUCTION OF METALIZED FILMS

In the 1990s, metalized films were introduced to the window film market. These films consisted of a metallic coating that reflected the sun’s heat and UV rays. Unlike the dye-based films, these didn’t alter the color or texture of the glass they were installed on. The metallic particles in the film reflect the sun’s UV rays and heat and reduce up to 50% of heat allowed through the glass.

One downfall of these metalized films, though, was that because of their metallic composition, they interfered with electronic devices and car radios.

Recently, ceramic window films have been introduced to the window film market. They are currently the most expensive window film option but are also the best quality. Ceramic films block up to 99% of UV light, decrease glare from the sun and efficiently reduce up to 59% of solar energy.

As the original patent holder in the window film industry, 3M continues to lead the industry. Today, 3M is the only manufacturer that produces its own polyesters, adhesives, metals, and scratch-resistant coatings. This means that 3M can control all factors of quality control, allowing them to provide their customers with the best quality window films backed by a comprehensive warranty with a company you can trust.