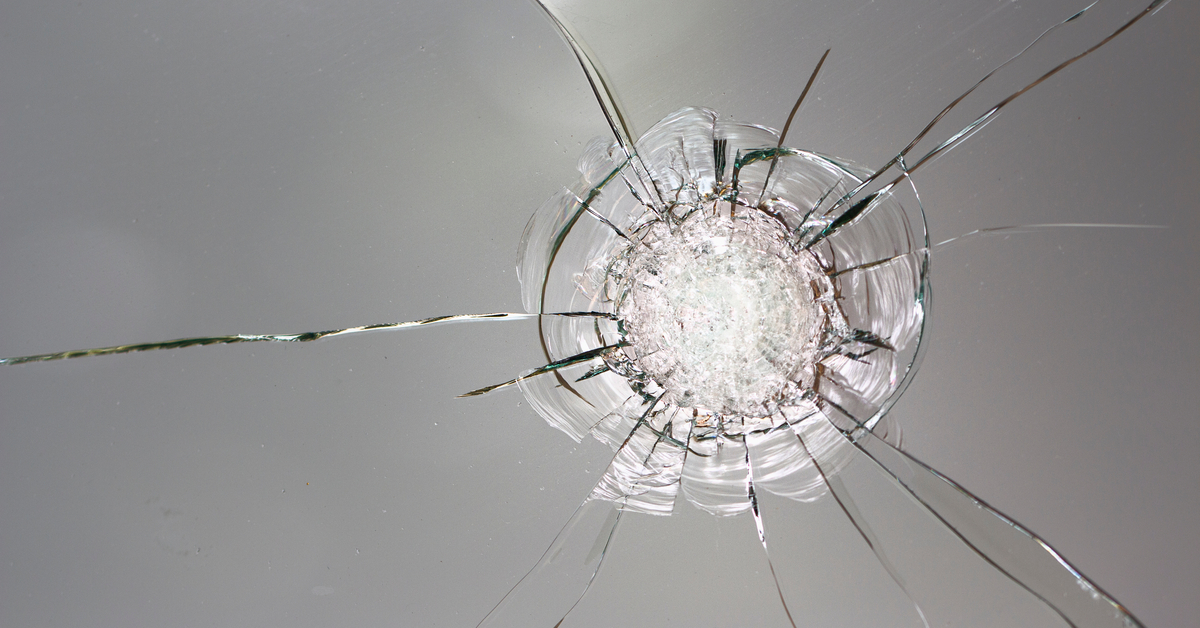 Window film can enhance your windows, make your business or home look cleaner, and provide additional safety and security. There are many different kinds of window films, each with its own unique set of qualities and benefits. However, two types of window films are often mistaken to be the same due to their similar qualities. Shatterproof window film and security window film. It’s essential to know the difference between the two to get the right window film for your needs.

Once you have decided which film is best for you, finding trustworthy professionals is the next important step. Getting your film professionally installed ensures reliability and longevity. Contact us today if you are ready to enhance the safety and security of your windows.