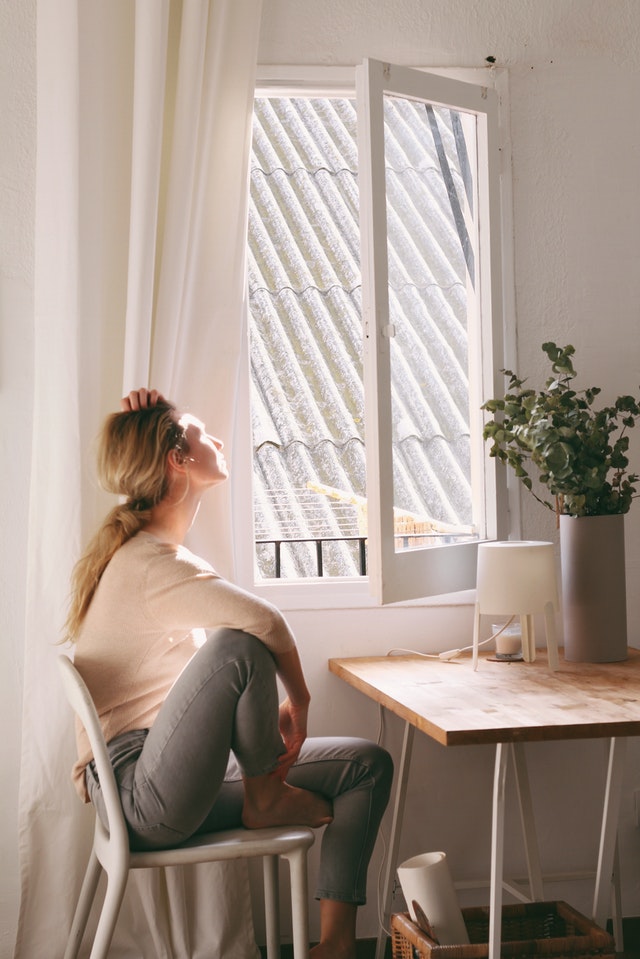 Window film comes with protection and many other benefits. Window film can be installed on your home, office, or government building. There are endless choices for window film but let’s strictly talk protection.

Window protection film can be used for many purposes like reinforcing glass on your home or storefront. This can ultimately deter a possible break-in and keep you are your loved ones safe from broken glass.

How do you know which window film is best for you? Below are 5 options for your desired protective window film.

Ultra Prestige window films combine the beautiful elegance of the sun control protection and the strong resistant safety and security films into one micro-thin film. It not only blocks heat and reduces hot spots throughout the buildings, but it also holds the glass in place during a disaster such as a hurricane, tornado, high windows, or even an earthquake.

Government safety window film will provide a clear choice in the film that provides an extra layer of safety and security to any window in an office. This has a thicker adhesive, and this will allow the film to be stronger against winds and other forces that can create a broken window situation. When winds and other forces break windows, glass can become flying debris and this can be very dangerous. Window film can protect the glass inside of this window in the event that the window is compromised.

The anti-graffiti window film is designed to protect glass surfaces from different types of graffiti including scratches, acid-etching, and gouges. It provides a barrier of protection in elevators and on escalators, bathroom mirrors, and glass countertops. The film adheres clearly and firmly to glass, but it is very easy to remove and leaves little or no residue.