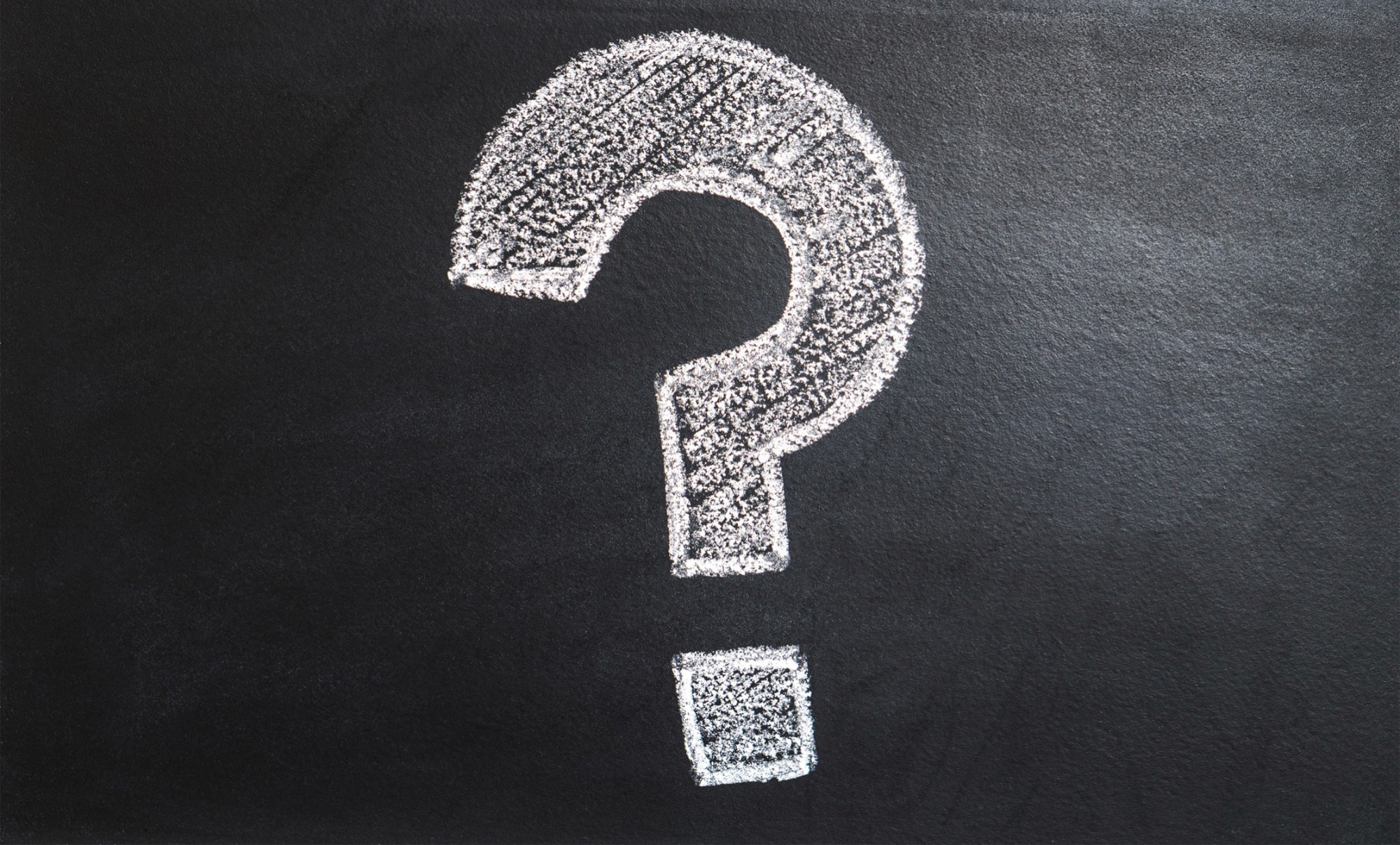 I would like to know if the application of a 3M window film on the interior of my home window will stop my carpets and furniture from fading.

There is nothing on the market that will stop all fading. The available 3M window film products are manufactured to help minimize the potential impact by the primary causes of fading (UV light, visible light, and solar heat). This can help prolong the life of furnishings in a room substantially.

Please keep in mind that, if the furniture is protected has an expected lifespan of five years, it may last up to decade or longer depending on the film you select for application. That being said, if the life of furnishing is only expressed in weeks, then expectations for a longer life will be expressed in terms of months. 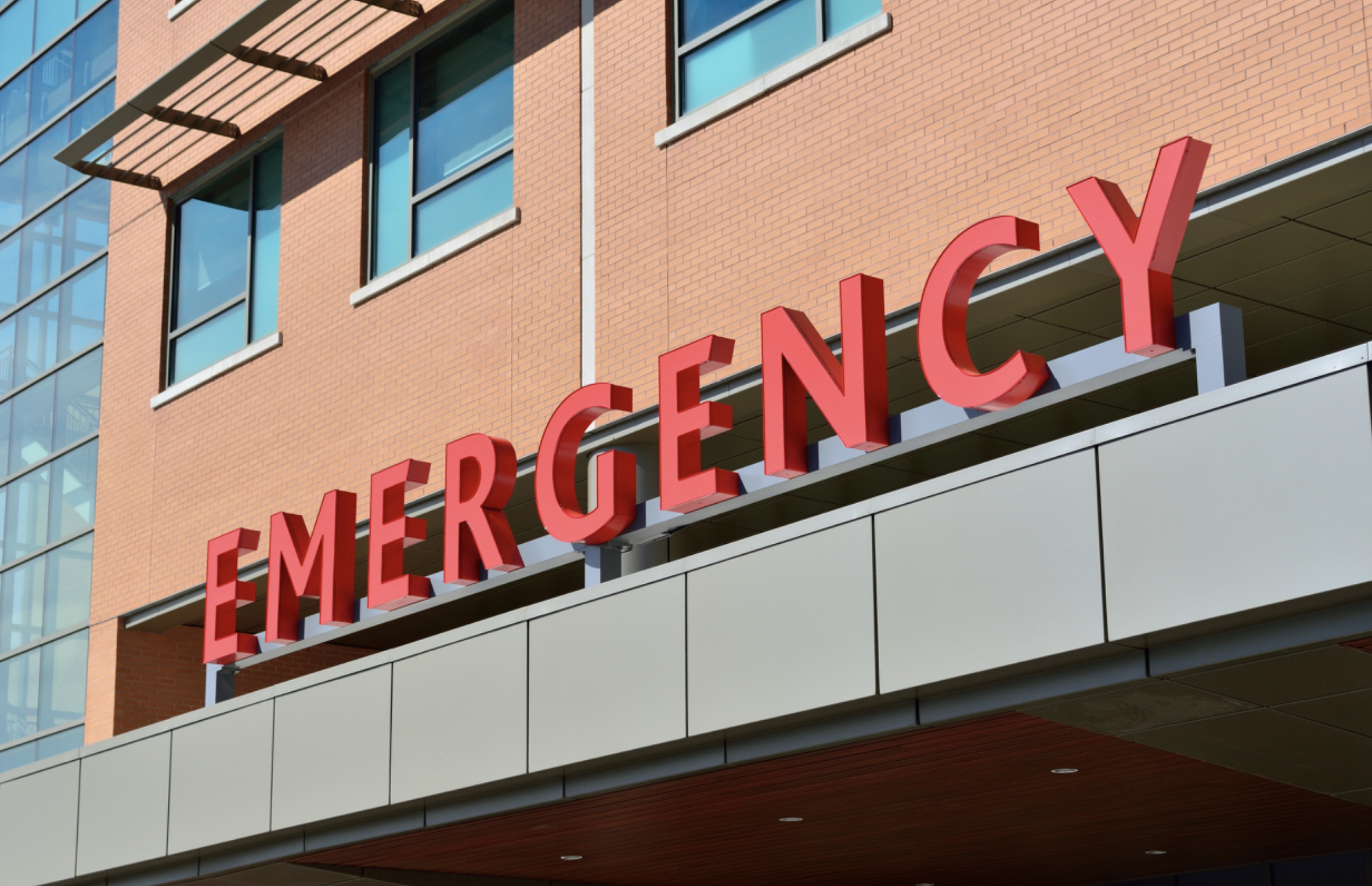 The Benefits of Window Film in a Medical Facility

Appearance, energy use improvements, resident safety, and interior climate control are some of the benefits that both homeowners and business owners receive from the application of window film. But the use of window film is not limited to only houses and places of business. Hospitals and health care facilities have opted to install window film as a method by which to protect patients and minimize energy bills.

Window Film for Safety and Security

The care and protection of hospital patients are both objectives that hospitals attempt to achieve for each patient. Film is of particular interest in areas where the weather is harsh and likely to cause damages that can endanger patients. The installation of window film is a plausible solution and it allows patients to feel a greater sense of safety and peace of mind.

Protection from Weather and Hazards

The application of window film helps to reduce the risk of injury and damage by holding shattered glass together, preventing shards of glass from entering the rooms of patients. Film also minimizes the potential damage caused by shards of glass to expensive medical equipment. While window film is not able to prevent intrusions by invaders, it does result in an intruder being significantly slowed down.

In addition to the benefits described above, window film also rejects 99% of the harmful UV rays that cause skin cancer, adding an additional layer of protection for patients. Film can also block up to 86% of the heat from the sun, making a medical facility much more comfortable for patients. The reduction of the heat from the sun then aids In the energy efficiency of the building as less energy is needed from the HVAC system and can result in a reduction in the cooling expenses for the medical building. 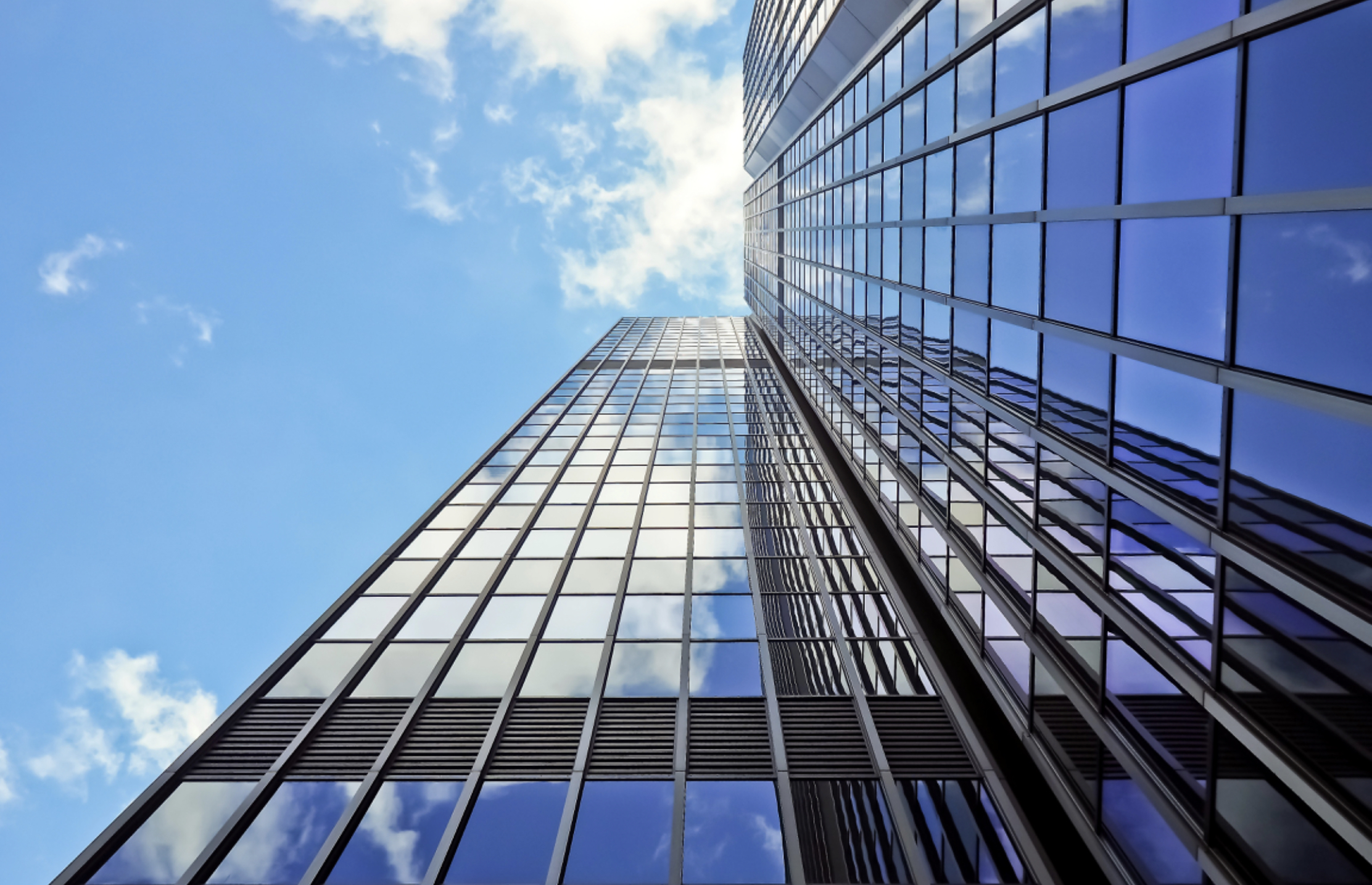 The window film options available have improved substantially since 1966 when 3M™ was granted the very first window film patent for its metalized solar window film. Films that are available now include:

Each of these window film types has been engineered and manufactured to help improve the environment inside a commercial building or a house. The film types listed above can also help secure perimeter envelopes and enhance the aesthetics of the building where it is being installed.

In recent years, our company has experienced a sharp increase in the demand for window film installation for schools, both public and private, colleges and universities. School facility managers and superintendents are responding like this because both community and government agencies are demanding improved safety, security and energy use within their buildings. The occurrence of catastrophic events and weather pattern changes have increased demand for installations of security, safety and sun control window film options. Breakthroughs in technology have resulted in highly engineered window films that offer unique opportunities and solutions to common issues.

Indeed, there is an array of window film options available. Wise shoppers will research and rely on the professionals to guide them to the best window film for their particular goals.